On Wheel of Fortune 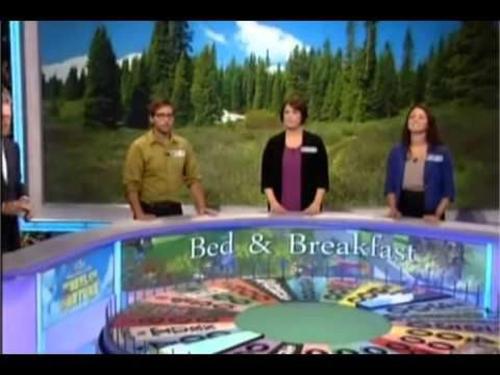 Congratulations resounded as it was announced we were a "Featured Prize," on Wheel of Fortune B&B Week, 2014, again on Veteran's Day of 2016, and in the Fall of 2017! For 2018, the state of North Carolina is seen by 28 million viewers each time as The Inn of the Patriots spins around on Veteran's Day, 2018, and in December 2018 for B&B Week. We have been sharing the great news with our guests and also, through our membership at BedandBreakfast.com, they sent out national press releases. The reach of this exposure is remarkable due to our association and support of HomeAway.com and Expedia.com!

The Inn of the Patriots was featured as one of only five inns selected out of 11,000+ worldwide!  Only two inns were chosen from America.

KEY STATS:
• 11 million average viewership (6.5 mm women, 4 mm men), making it one of the most highly viewed TV programs in the US
• 28 million viewers tune-in to WHEEL OF FORTUNE per week
• Most successful syndicated program in the history of television
• #1 show in price access television
• 59% of WHEEL OF FORTUNE viewers tune-in five days a week
• Demographic very close match to the B&B Enthusiast
• 700k Millennials tune in every day in addition to the B&B Enthusiast profile (older)
• Viewed in 209 markets covering 99.7% of the US

B&B Week aired and first featured us December 1-5, 2014!  Only two properties were selected to represent America:

Being featured on Veteran's Day of 2016 also resulted in a large number of calls, texts, emails, and Facebook mentions!  Pat Sajak is a veteran, and Vanna White (watch the film below) grew up with her dad as a veteran, so each has close ties.  They filmed a unique piece in People Magazine here. 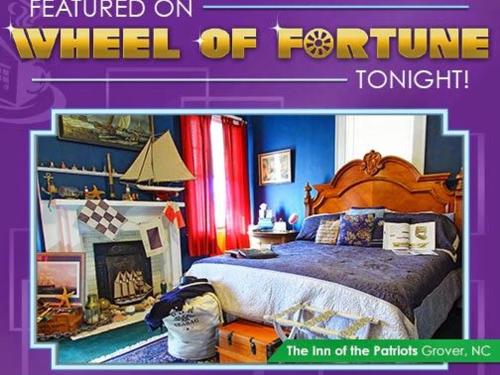 A News Release was put onto the Official Wheel of Fortune website right here along with a special video they filmed (it's on Facebook here).  It was quite nice of Pat, Vanna and Mr. Harry Friedman (America's most awarded Executive Producer for any game show in history).  And by-the-way, did we mention!!!???  A contestant finally won us this time around!  Tennia Smith, an eyelash artist who spent four years active duty in the Navy won us as a Prize Wedge. She is from Allen, Texas. When we were on in 2014, nobody won us, awwwwwwwwwwwwwwwwwww. Drat.

Tennia hit it big time in the Mystery Round: FOOD & DRINK

Tennia’s grabbed five T’s for $2,750, got some E’s, but LOST HER TURN when she landed on that pesky LOSE A TURN space. She was playing against Mark Ellenz, a financial systems analyst who was in the Army and flew in for the filming from Springfield, IL and also Eric Livingston who has his law in practice and was in the USMC from ’87-’91. He jetted to LA from Chesterfield, VA. Did we mention GO NAVY!?

Tennia rocked the game like any Navy shipmate would and entered the $100K Bonus Round
as the honored victor.  Tennia landed on the letter P. 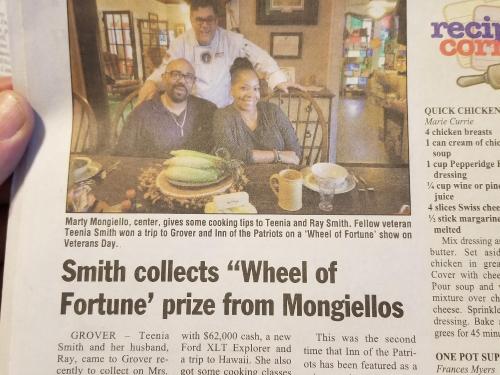 POINT IT OUT - and they pointed over at a 2017 Explorer XLT valued at $40,540 for Tennia to drive to The Inn of the Patriots in! Tennia went home with $62,612.00 in cash & prizes! We definitely served her CORN ON THE COB WITH LOTS OF BUTTER when she stayed! The photo was featured in all of the newspapers. This photo and story with the corn and butter reached the over one million across South and North Carolina of the Charlotte, NC metrolina region! 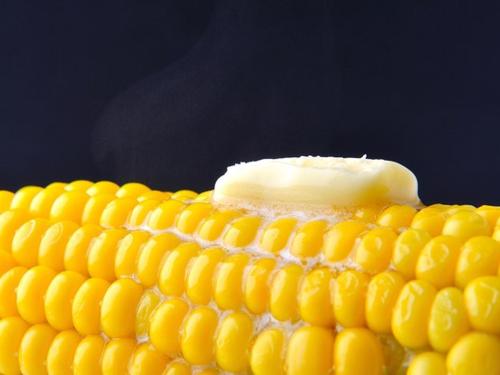 For our 1.3 million fans across 30+ social media sites, Harry Friedman, Vanna, and Pat are the kind of nice folks who support veterans in business trying to become something: Vetrepreneurs. Photos and media: Sony Corporation of America and Califon Productions, Inc. "Wheel of Fortune" is a registered trademark of Califon Productions.

Two videos about veterans, one from Vanna on her Dad, and the winning video of Tennia!

These are best viewed on a tablet or cell phone. If viewing on a laptop or desktop, they come up best using the direct Facebook link or expanding them for larger view in HD. Photos and media: Sony Corporation of America and Califon Productions, Inc. "Wheel of Fortune" is a registered trademark of Califon Productions.
Previous
Next