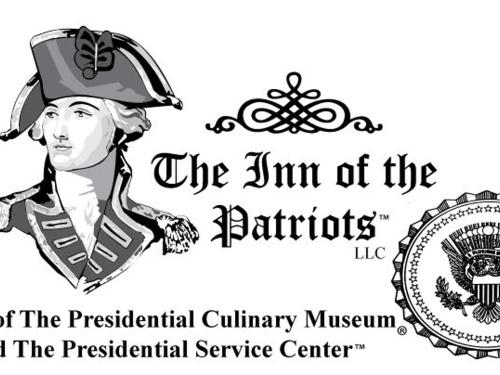 The official and authorized site for

The Inn of the Patriots 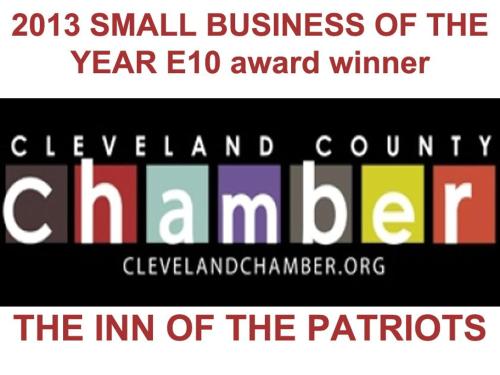 THE INN OF THE PATRIOTS
Our US Military, disabled, veterans project continues successful expansion in Cleveland County, NC part of the Charlanta metrolina region. We are a small, regional impact project working as part of a resort-focused, destination approach.  Our complete battle philosophy was set in 2007, and flexes/changes in business and society. We will expand our museum, food-service and hotel portfolio again. Presently it encompasses:

The continued expansion of our US Military, disabled veterans projects has been very successful. We have powerful, over-arching goals that are spread across a multi-phased attack stratagy that: 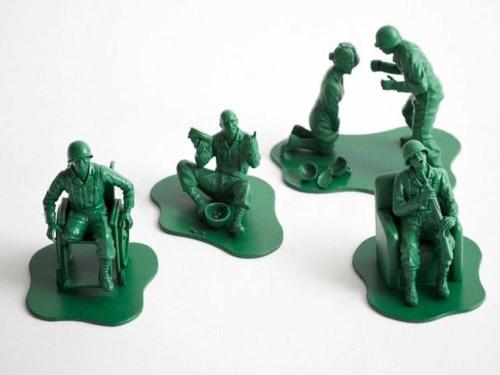 "The green Army men we grew up with are not accurately showing our young men and women the truth of warfighting, returning home and then dying while waiting for hospital care at the VA.  The clear bag of green plastic figures doesn't include the truth many have tried to hide.  The shame when a vet hangs themselves due to being unable to find medical care.  The realities of being unable to find jobs, being blocked from creating businesses by federal laws preventing veterans from succeeding in their own companies and the VA killings of hidden veterans (on secret lists) is disgusting, filthy and criminal.  Americans are unimpressed with these crimes committed against their family members. We seek to reverse that and create small business opportunities for veterans.  Since this is what we are good at and have had so much success - we would like to share and help other vets."  Marti Mongiello
We are ready to move forward and uniquely work together in 1. affecting our local towns, 2. expanding The Presidential Service Center™, 3. creating The US Food History Museum™, 4. expanding our number of available hotel rooms, and building the American Revolutionary War Living History Center™ (ARWLHC) & Experience.
Previous
Next